Representative Matt Gaetz of Florida has sponsored legislation to forbid the Internal Revenue Service from buying ammunition. Year-to-date, the IRS has purchased $725,000 worth and has a stockpile of 5 million rounds.

Currently, there are more federal officers with arrest and firearms authority working for the IRS (200,000) than there are U.S. Marines (182,000). Senator Jeff Duncan of South Carolina is cosponsoring the bill and accusing the Biden administration of weaponizing the IRS and calling to disarm “this band of highwaymen and stop them from taking our money under the threat of violence.”

In 2018, the Criminal Investigation Division of the IRS employed 2,148 law enforcement personnel, according to a report by the Government Accountability Office. They had about 5 million rounds of ammo and 4,461 firearms, including 15 fully automatic weapons.

By 2020, the IRS had 2,159 special agents. Between fiscal years 2006 and 2019, the IRS spent $21.3 million on firearms, ammunition, and military-style equipment, including a stockpile of more than 4,500 firearms, according to a 2020 OpenTheBooks.com report titled “The Militarization of the U.S. Executive Agencies.”

Open the Books’ CEO and founder, Adam Andrzejewski, told The Center Square, “After grabbing legal power, bureaucrats are amassing firepower. It’s time to scale back the federal arsenal. Just who are the federal agencies preparing to battle?”

He added, “Our data shows that the federal government has become a gun show that never adjourns. Taxpayers need to tell Washington that police powers belong primarily to cities and states, not the feds.”

Between fiscal years 2015 and 2019, 76 administrative agencies and 103 other federal departments and agencies each spent $110.6 million and $2.7 billion, respectively, on weapons, ammo, and other gear of a military nature.

The bill still needs to pass the House Ways and Means Committee before it can be considered by the full House. 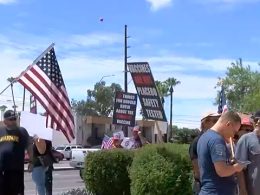 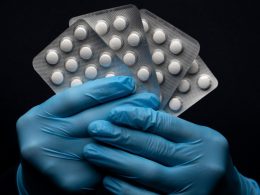 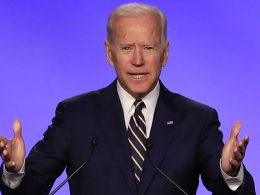 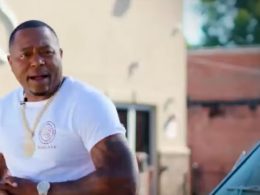 Every day, more obnoxious advertisements are released to encourage people to receive the Covid-19 mRNA gene therapy, and…
Total
1
Share