Raskin told NBC’s Chuck Todd that he felt the trial had been a success because it was the most bipartisan impeachment in history. It ended in failure 57-43.  It required a two thirds majority to convict.

Todd asked Raskin whether he viewed the trial as a success or a failure. “You got seven Republicans to convict,” he said.

“Well, I think it was a dramatic success in historical terms,” Raskin replied. “It was by far the most bipartisan majority that’s ever assembled in the Senate to convict a president, which has traditionally been a kind of partisan thing in American history.”

He referenced that seven Senate Republicans voted to convict, saying it was “by far the most bipartisan decision and a complete repudiation of the president’s conduct.”

“Now, unfortunately, it didn’t reach the two-thirds majority in the Senate,” Raskin continued, but viewed the prosecution as a success.

“I think we successfully prosecuted him and convicted him in the court of public opinion and in the court of history. He’s obviously a major political problem for the Republican Party. As long as he’s out there attempting to wage war on American constitutional democracy, he’s a problem for all of us,” Raskin went on.

Raskin finished the interview by suggesting that the only reason the conviction hadn’t reached the necessary two-thirds majority was due to loyalty to Trump “in a really cultish and dangerous way.” 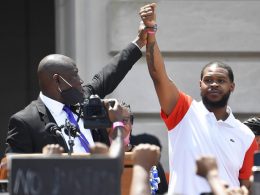 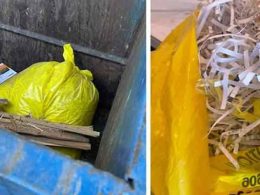 A county spokesperson. says there’s the possibility of criminal investigation in connection to an attempted break-in of a… 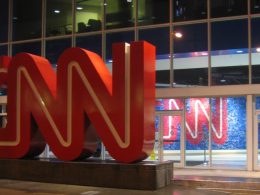 CNN Producer, Rick Saleeby, Under Criminal Investigation For Crimes With A Minor Victim

Project Veritas (PV) is on a mission to #ExposeCNN. The group’s reporting is now responsible for (former) CNN… 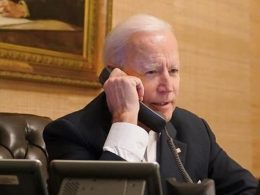