Disclaimer: The Tatum Report asks you to do your due diligence, research the ingredients in the vaccinations and pray for guidance as you consider the right choice for you and your family.

The CDC finally announced that there is something not quite right with the latest COVID-19 vaccine for teens and young adults.

In a story first reported by the New York Times Saturday, the CDC’s COVID-19 Vaccine Safety Technical Work Group gathered on May 17 to discuss the influx of heart problems among adolescents and young adults who’ve been vaccinated.

They’ve been investigating dozens of cases of myocarditis, which is inflammation of the heart muscle. After they received the first 8 cases, the CDC notified clinicians of the possible link between myocarditis and the vaccination.

It’s found mostly in males within four days of their second vaccination dose of Moderna of Pfizer, though these aren’t always the circumstances.

Vaccines for children 16 and older have been available since December, while they were recently made available to the 12-15 age group earlier this month.

The CDC quietly released the information on their website, but it ironically has taken nearly a week to reach the public in the age of instant communication.

They go on to say that the results don’t surprise them. They expected some of this as if that makes it an easier pill to swallow. They also state that they felt this information should be communicated to providers, but nowhere do they mention the public.

The CDC isn’t known for expediting data or being clear about what they do end up furnishing, leaving Americans with the task to see through the mud.

Attorney and Influencer Rogan O’Handley (@dc_draino) has championed for the people and taken a front-runner stance on vaccinations. He recently posted tens of the thousands of messages he is receiving from fellow Americans and their horrendous happenings due to the vaccine.

Women report menstrual cycle changes from excessive pain and bleeding to random nose bleeds in the middle of the night — even if they didn’t get the vaccine themselves.

People report that just sleeping next to someone who’s been vaccinated gave them a raging headache and/or a spontaneous nose bleed.

A registered nurse, who refuses to take the vaccine and asked to remain anonymous, said, “I have personally seen a spike in strokes (especially this last week) which [I] can’t help but wonder if it’s from the recent vaccinations.” 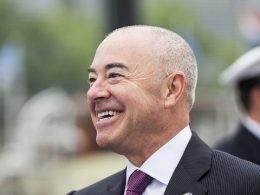 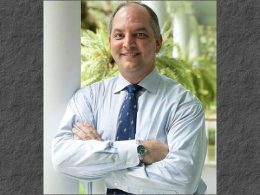 Marmee Rooke Less than 24-hours after, Republican House Minority Leader Kevin McCarthy suggested he didn’t “think anybody is questioning the… 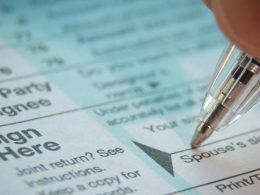