“Because I understand that cultural arguments define the political ones.”

“You’re not able to think critically if you’re only presented with one side.”

The interview covered many topics, including the current Derek Chauvin case, Marxist BLM leaders, and even if Candace would run for President of the United States. However, Candace had a passionate message to share. A warning she has given for 3 years is a warning that there is a much more sinister agenda. That things like BLM are merely a tool of China.

“I’ve said this for 3 years. I warned you about Black Lives Matter. I warned you that they are going to pollute the education system with critical race theory.” 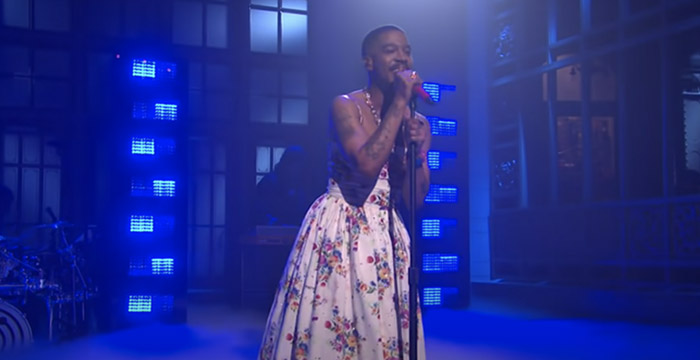 The pollution of education, the induction of woke culture, and the de-masculation of American men all continue to escalate and shape cultural arguments within America. When asked about what this has done to men (especially black men), Candace brought up Harry Styles and Kid Cudi. They both wore dresses on public mainstream platforms. Candace feels that men are being systematically convinced that taking on feminine traits is a form of empowerment. Corporations in America, which are largely funded by or owned by China, are telling Americans that being a man is wrong. They want to systemize making American men weak. All the while China is reportedly running a parallel program to make men in China more masculine.

Candace continued to speak of how there is no longer a need to bomb or invade America in the old-fashioned way of outright war. Instead, they would cripple America from the inside out. She was even citing that the American war on fentanyl comes from China, where it is made. She also brought up that China has a 100-year plan to take over the world, a plan that the CIA intercepted. She believes that they are putting this plan into action using situations like BLM. Citing the recent diplomatic meeting in Anchorage, where China, in not so many words, told Secretary Security of State Anthony Blinken that ‘America is no longer a world power.’ Candace goes on to suggest:

“China is sitting on a stage saying that America has race issues, trying to stoke race issues in America while at the same time they have concentration camps for Muslim people.”

Candace then showcases how the BLM movement was simply a precursor that China is now using to fulfill its own narrative and plans. 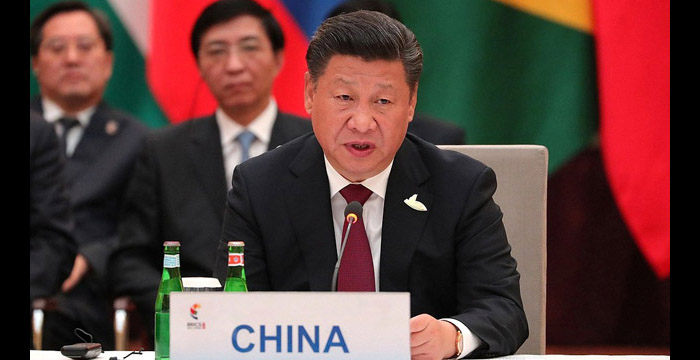 “Interesting timing then all of a sudden, the stop Asian hate campaign starting in America. Oh, What is that going to lead to? The same place the black lives matter campaign led to. It’s going to lead to black lives matter campaign.`You can’t criticize a black person.’ Well, the stop the ‘Asian hate campaign’, which makes no sense because we should be talking about Black- Americans killed the most Asians. It’s going to end in a place where the media is going to say, ‘you can not criticize Asian-Americans.’ Right at the time where China is suddenly saying, ‘we’re the new world power.’ We’re not gonna be able to criticize China, not be able to talk about Beijing, or to talk about foreign policy, their initiatives [sic]”

Candace encourages people to not only pay attention to what’s happening in America but also to foreign policies.

“We have a president, Beijing Biden, who loves China. China is implementing their[sic] 100-year plan. China is owning virtually everything that there is in this country. People don’t understand that or see that because they don’t study foreign policy; instead, they’re looking for everything to be racist around them.

“These Democrats have sold out our country to China.”

The interview continued with Candace speaking about Russia and Ukraine as well as the current Chauvin case. You may watch the rest of the interview, including some of the questions asked by viewers here. 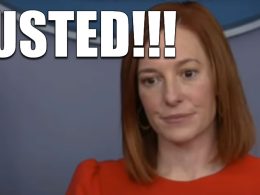 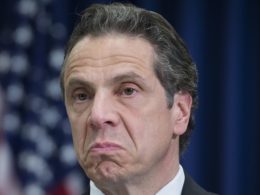 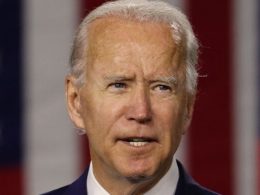 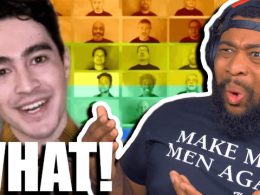 OPINION | The opinions expressed in this article are that of the writer, and may not necessarily reflect…
Total
7
Share