MBA associate vice president of economic and industry forecasting Joel Kan stated, “The 30-year fixed rate hit 6.75% last week – the highest rate since 2006. The current rate has more than doubled over the past year and has increased 130 basis points in the past seven weeks alone.”

He explained, “The steep increase in rates continued to halt refinance activity and is also impacting purchase applications, which have fallen 37 percent behind last year’s pace.” He also noted that “the spreads between the conforming rate compared to jumbo loans widened again, and we saw the ARM share rise further to almost 12 percent of applications.”

All areas of the mortgage market have seen a decline in demand. The Refinance Index dropped 18% from the previous week and was 86% lower than the year before. The Purchase Index fell 13% from the week before.

Fox Business reports that American home values are declining at their quickest monthly rate since the Great Recession, showing that rising mortgage rates are drastically limiting the housing market’s activity. Following a 1.05% decline in July, the median home price dropped by 0.98% in August, according to a survey released Monday by mortgage analytics company Black Knight.

Following rate increases of the same magnitude in both June and July, the Federal Reserve increased its benchmark interest rate by 75 basis points for the third consecutive month in September, marking the most ferocious run of rises since 1994. The hike raises the benchmark federal funds rate to its highest level since before the 2008 financial crisis, which is now between 3% and 3.25%. Additionally, it represents the sixth straight rate hike this year. 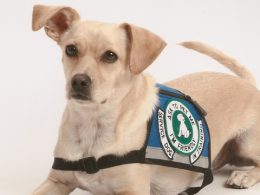 Capitol Police Get Emotional Support K9, And It’s Not What They Need 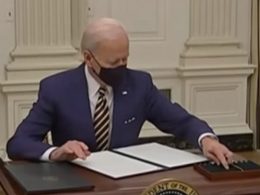 Joe Biden signed around 40 Executive Orders during his first week in office.  That’s a record! Back in… 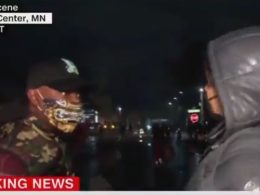 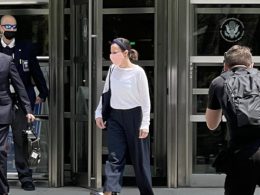 The sentencing has begun to flow for former members of the upstate New York sex cult, NXIVM. The…
Total
0
Share