Shortage of First Responders Leads to Tragedy in Seattle

A 13-year-old Seattle boy begged for help in two 911 calls while his father experienced a medical emergency in their apartment. But what should have elicited an instant response was delayed, and the father died as a result. The city’s staffing shortage, which was exacerbated by the COVID-19 vaccination mandate, is being blamed by first responders.

According to KTTH, when the fire department arrived, they were instructed not to enter until police showed up. The precinct was down two officers at the time, relying on non-patrol volunteers to maintain minimum staffing requirements. It took 15 minutes for Seattle police to arrive, which prevented potentially life-saving treatments from being administered. Seattle Fire could not access the residence because it had been deemed dangerous due to the prior tenant and should not have been applied to the current residents.

The COVID vaccination mandate imposed by Seattle Mayor Jenny Durkan devastated already understaffed police and fire services. In mid-October, the mandate took approximately 100 cops off the streets, and more are on the verge of being fired, bringing the number of deployable officers to less than 1,000. The city’s inability to react to emergency calls because of a lack of personnel may have led to the tragedy that could have been prevented.

The vaccine mandate in Seattle is leading to a shortage of first responders. And our new staffing crisis likely contributed to a man's death — in front of his 13-year-old son. It's a tragic story. I break it down on Tucker Carlson Tonight.

KTTH acquired 911 calls detailing the November 2 incident in Seattle’s Crown Hill neighborhood and spoke to several people on the condition of anonymity to help understand what happened.

The call was dispatched to Seattle Fire at 1:26 p.m. The units with the highest medical experience are usually manned with two medics. However, because of personnel shortage, Seattle Fire was down one medic unit.

According to a Seattle Fire spokeswoman, the first dispatch was for an aid response, and a medic on duty would not have been sent until later. The aid response team arrived on the scene within five to six minutes but had to wait for police officers to enter the residence.

The dispatcher told the firefighters that they had to “be accompanied by SPD to secure the scene,” with what is known as a “cautionary premise note,” meant to keep firefighters safe when entering a residence.

While firefighters waited, the teenager redialed 911 at 1:37 p.m., 13 minutes after his first call. His father was hardly breathing; he informed the operator. Firefighters entered the apartment without police after the second call from the son.

When the firefighters noticed the father, they began CPR and cops arrived shortly after.

According to a source, Seattle police walked the boy to the lobby of his apartment while others attempted to save his father. Unfortunately, it was too late, and they could not keep the man alive despite an hour-long resuscitation attempt.

In addition to the staffing issue, the cautionary premise notice on the location was obsolete, which contributed to the outcome. According to a Seattle Fire official, the previous occupant was the target of the notice and was “known to be combative towards SFD and SPD.” 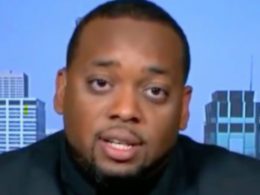 “Juror 52” is Causing Speculation in the Chauvin Verdict

A photo from August 2020 has surfaced showing Brandon Mitchell, a juror on the Derek Chauvin trial wearing…
byEric Butler 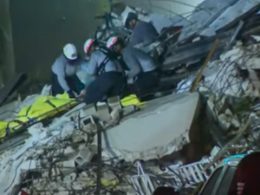 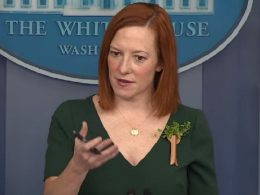 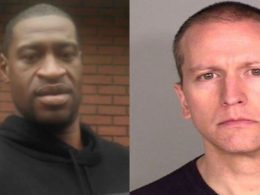 Chauvin Sentenced To Over 22 Years For Murder Of George Floyd