Steve Bannon And Trump Have Reconciled After 2017 Falling Out

Trump has spoken on the phone with Bannon multiple times in recent weeks, seeking guidance on how to overturn the 2020 election results, sources close to the matter told Bloomberg. The reunion comes after the president previously distanced himself from the conservative firebrand in 2017.

Bannon served as a top aide during Trump’s 2016 campaign, subsequently joining the White House staff right away as a chief strategist before leaving in August 2017. Since then, the relationship between the two has been rocky.

After he left the White House, Bannon supported Trump by criticizing the 2019 impeachment process on his War Room podcast. Bannon’s co-host, Raheem Kassam, described both the podcast and the impeachment trial as “a chance – barring calling in the whistleblower and Hunter Biden – to explain precisely why President Trump was elected in 2016, and why the permanent political class are determined to get him out in 2020.” The podcast shifted in focus to cover the COVID-19 pandemic later in 2020.

Trump most recently distanced himself from Bannon last summer, when Bannon was arrested on fraud charges in relation to an online fundraising scheme for the US-Mexico border wall. Federal prosecutors accused Bannon, along with three associates, of defrauding donors out of hundreds of thousands of dollars. Bannon has denied the charges. At the time, Trump claimed he didn’t “know anything about the project” and that it was a “very sad thing by Mr. Bannon.” 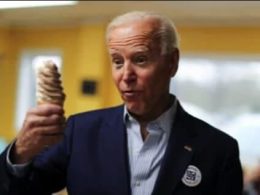 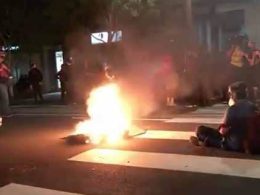 Riots And Looting In Portland: This Time Governor Calls In The National Guard 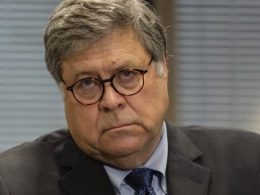 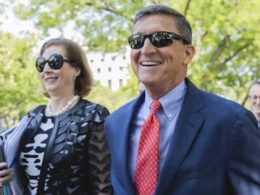 Michael Flynn: Thank You To ‘Every Single Patriot Who Circled Me with Prayers’