Suburban Women Will Vote Republican in 2022 Because of Inflation, Crime, and Education, Say Female Candidates

Inflation, spending, education, and crime are winning concerns for the GOP in the 2022 midterm elections, according to female Republican congressional candidates running against incumbent Democrats. Despite an unprecedented rise in inflation, President Biden’s almost $2 trillion Build Back Better Act has continued to move ahead in the Democratic-controlled Congress.

When asked which topics Adkins believed would most likely sway suburban female voters in the 2022 midterm elections, she said, “It really is about the economy, and it really is about the pocketbook when it comes to voters in our district.” She continued, “Inflation consistently comes up as a top issue for people because they’re feeling the pinch at the gas pump,” and noted that this past Thanksgiving was pricier than ever.

“If you take into consideration rising wages but then the impact of inflation, it’s still somewhere between $1,500 to $2,000 in the negative for people in our district. So that is the overall issue that is driving a lot right now. But related to that, keep in mind, people recognize that a lot of that is due to federal spending, and an influx of money that’s in the system. So they are very, very frustrated by the overreach of the federal government and by all the spending, so limited government this cycle is going to be a huge, huge issue.”

Lawson pointed to Glenn Youngkin’s recent victory in the Virginia governor’s race as proof that educational concerns and increased crime motivate suburban women to vote Republican. She stated, “I can tell you in Northern Virginia, which we all know is a blue area, we saw a ground movement of suburban moms coming back to our party because of two key issues: the Critical Race Theory that is shoved down parents’ and kids’ throats, they are rejecting that. And also just the nonsense of soft on crime.”

Lawson and Adkins were both recently endorsed by E-PAC, which Elise Stefanik created to increase the number of Republican women in Congress. 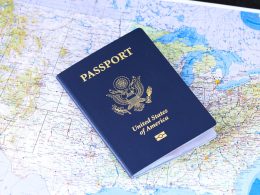 Starting in April, US citizens can choose ‘X’ for their gender identity on their passports. The X will… 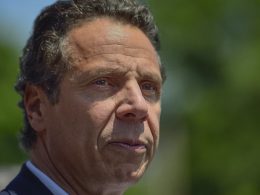 The former governor of New York, Andrew Cuomo, will not face criminal charges in Westchester or Nassau Counties.… 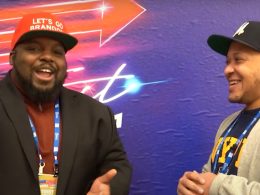 According to This Brandon Tatum Fan, Biden Administration Is A Blessing in Disguise [VIDEO]