Governor Greg Abbot of Texas recently announced he will send migrants to Philadelphia, another sanctuary city. According to the Washington Examiner, Abbott started transporting illegal immigrants in April. Since then, the Republican governor claimed that the buses had brought much-needed relief to the Texas border.

Abbott explained in a press release, “Until the Biden Administration does its job and provides Texans and the American people with sustainable border security, Texas will continue doing more than any other state in the nation’s history to defend against an invasion along the border, including adding more sanctuary cities like Philadelphia as drop-off locations for our busing strategy.” He added, “Philadelphia Mayor Jim Kenney has long-celebrated and fought for sanctuary city status, making the city an ideal addition to Texas’ list of drop-off locations.” The bus will reportedly drop the immigrants off at William H. Gray III 30th Street Station.

Abbott already bused immigrants to sanctuary locations in Martha’s Vineyard, Massachusetts, New York City, Chicago, and Washington, D.C. On November 11th, he dispatched his 300th bus to Chicago. Abbott made waves in September by sending buses of immigrants to the nation’s capital to be dropped off outside the home of Vice President Kamala Harris. This week, Abbott defeated Beto O’Rourke and won a third term as governor.

Florida Governor Ron DeSantis and other Republican governors have been distributing immigrants to leftist hotspots to attract attention to the problem at the U.S.-Mexico border. U.S. authorities reported more than 2 million interactions along the southern border in fiscal 2022. 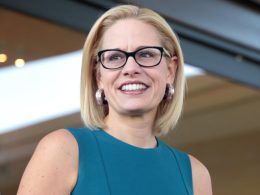 Dem Sen. Sinema Admits There Is a ‘Crisis’ at the Border, Teams with Republican to Introduce New Bill

Democratic Sen. Kyrsten Sinema of Arizona used the word “crisis” to describe the deteriorating situation on the country’s… 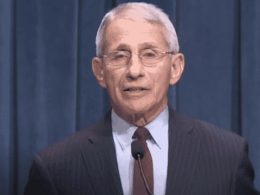 Darius Ricks The so-called “father” of the pandemic, Dr. Anthony Fauci, has announced that it may finally be… 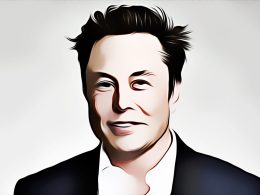 “The United States could end up like Venezuela,” says the wealthiest man on Earth, directed at the Biden… 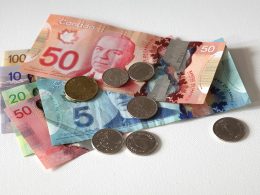 This may be a bad omen for Canada’s petty tyrant, Prime Minister Justin Trudeau. According to Rebel News, Scotiabank, one…
Total
1
Share