“Edwards responded saying, “Imagine being a Black man and being told by some white lady with a microphone that you and the criminal on TV are one and the same because you look alike.”

She continues by saying, “Imagine being told by society that white people can be all that they can be but you, as a black man, the content of your character is completely irrelevant. You are the color of your skin, and that is all you will ever be.”

“Imagine being told you can’t figure out how to vote because of the color of your skin. Socioeconomics affects everyone, but apparently, you’re not as smart as the poorest white person,” she said.

She explains that she “doesn’t hate” Alyssa Milano for her “racist comments” because she is “a 90s kid.” She said, “I grew up with you, so I know you’re very talented. I understand your heart is in the right place, but you are everything you preach against.” “You’re not helping. You’re making things worse. You’re causing more division. You’re causing more fear.”

In answering Milano’s claims that police systematically hunt black Americans, Edwards says, “Statistically speaking, I am more likely to be shot and killed by my black elderly neighbor across the street than the cop who patrols my neighborhood. Statistically speaking, homicide by cop is very rare, but people like you find power in fear, so you keep the front-page news.”

The TikTok star then tells Milano, “You don’t have to be a white supremacist; you can be better.”

Ronald Reagan used to say that the scariest phrase in the American language is “I’m from the government, and I’m here to help.” Well, Ronald Reagan never met a white liberal woman in 2021 because that the scariest phrase is actually, “I’m a white genderfluid communist sympathizer, and I’m here to tell you how you’ve committed a microaggression today. “ 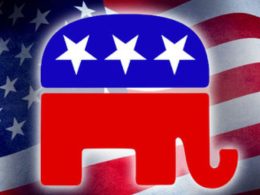 With just over a week before the midterm elections, Decision Desk HQ (DDHQ) released its most recent estimate,… 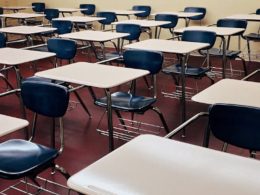 Harpeth Hall, a prestigious all-girls school in Nashville, Tennessee has changed its admission requirements so that anybody who… 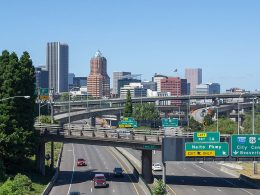 The Portland City Council, OregonLive has reported, awarded a contract for $11.5 to a company headed by a woman… 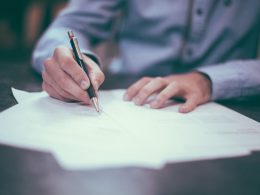 GOP Governor, Mike DeWine is expected to sign a bill that would allow teachers and support staff to…
Total
33
Share