Travis Scott Kept Performing While Attendees were Injured and Killed

Tens of thousands of young fans excitedly flocked to see Travis Scott in Houston for his Astroworld show on Friday that turned out to be one of the deadliest concerts in the United States’ history. The show left eight people dead and hundreds injured. Saturday’s show was canceled as a result.

Scott continued to play for 37 minutes after a state of emergency was declared by officials, finishing his set rather than stopping so the injured could be helped.

The youngest victims were 14 and 16 years old.

Just moments after Scott took the stage, attendees at the front of the audience were being crushed by the weight of the crowd behind them, unable to escape. They begged and pleaded with camera operators, security guards, and even Scott himself to stop the event but were ignored.

According to the Houston Chronicle, police said the concert’s promoter, Live Nation, agreed to cut the show at 9:38 pm, but concert attendees claim Scott played his entire set instead, finishing around 10:15 pm.

One attendee recounts the hellacious experience as she and her friend realized what was happening and could not escape. At one point, she climbed a 15ft platform to get the cameraman’s attention, who refused to acknowledge anything but her trespassing. Even though she informed him people were hurt and dying, he instead threatened to push her off the platform if she didn’t voluntarily leave and returned to his paid duty.

"Stop the show" and the staff did nothing. This shit is fucking heartbreaking #AstroWorld vc:@JanthonyOlivera pic.twitter.com/5vVZKLKV7h

Though Scott has issued a formal apology via his Twitter, and his lover claims they were unaware of what was happening, he has a history of inciting violence at his concerts.

One occurrence happened six years ago when Scott’s shoe was taken. The footage reveals him telling the crowd to beat the boy up repeatedly, even spitting on him after security had pulled him from the crowd.

Scott has even been arrested for trouble at his concerts before.

On August 1, 2015, Scott was arrested by authorities in Illinois after his fans jumped a security barricade at a Lollapalooza concert in Chicago.

In February 2018, Arkansas police said he urged fans to rush the stage and bypass security at a 2017 concert. He pleaded guilty to a misdemeanor charge of disorderly conduct and paid a nearly $7,500 fine for the incident. 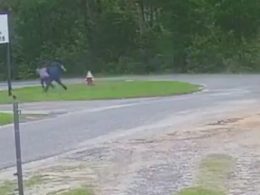 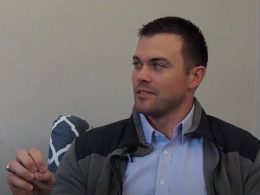 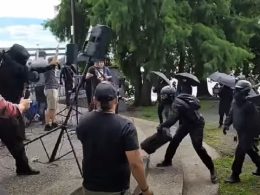 Antifa militants recently attacked a prayer group in Portland, Oregon. Artur Pawlowski, a Canadian pastor who was arrested for defying… 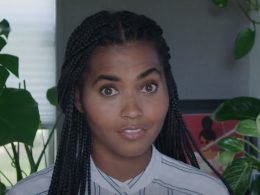