USA Today published an article attempting to start a conversation about the way Americans view pedophiles and child sexual abuse. It was insane, and Twitter users immediately bombarded the newspaper’s article-linked tweet demanding the company answer for its blatant pro-pedophilia arguments.

Instead of addressing the issue, USA Today engaged in deceitful tactics known as stealth-editing, where a publication edits incendiary words out of an article or its headline without acknowledging the change to the reader. In this case, USA Today edited the original headline (What The Public Keeps Getting Wrong About Pedophilia) to read “The complicated research behind pedophilia.”

“We think we know what a pedophile is. There’s a lot we’re misunderstanding. When most of the public thinks of pedophilia, they assume it’s synonymous with child sexual abuse. A pedophile is an adult who is sexually attracted to children, but not all pedophiles abuse kids, and some people who sexually abuse kids are not pedophiles.”

USA Today did acknowledge deleted the original tweet thread claiming that it failed to “include all information and the story it was written about is behind a paywall.” The newspaper has since unlocked the article only proving the hysteria correct.

The paper writes that experts believe the cause of pedophilia is neurological, and it is “not something that people choose.”

“The evidence suggests it is inborn. It’s neurological,” said James Cantor, a clinical psychologist and sex researcher. It shouldn’t come as a shock that James Cantor sides with Allyn Walker, a recently fired professor at Old Dominion who attempted to destimagtize pedophiles in mainstream culture. 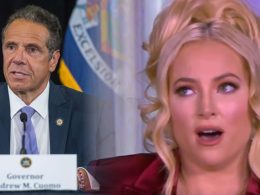 Meghan McCain was in a fiery mood Thursday on ABC’s “The View”.  She ripped Gov. Andrew Cuomo (D-NY)… 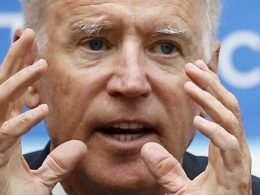 Riiver Nihil In another effort to subvert American freedom and rights by pretending it is for our benefit,… 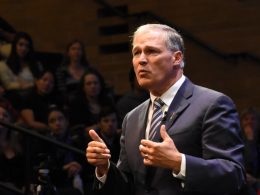 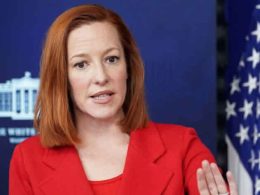 In the Joe Biden White House, apparently, ignorance really is bliss. The escalating situation on the southern border…
Total
19
Share