Italians again took to the streets to protest the newly minted vaccine passport after their government-mandated them on August 6.

A few weeks ago, Italians in over 80 cities flooded their streets to protest against the mandate after Prime Minister Mario Draghi approved the Green Pass on July 22.

The mandate requires Italians to have the Green Pass to visit public places, such as indoor bars and restaurants, museums, swimming pools, gyms, theme parks, and more.

The Green Pass serves as proof that a person has been vaccinated, has recently had a COVID-19 test that was negative, or has recently recovered from a Coronavirus infection.

Italians were hopeful that their nationwide protests would overturn the mandate, but their cries and pleas were ignored. The mandate was instated as promised.

This, of course, did not sit well with Italian citizens, and they decided a more significant retort was necessary. And it isn’t just the unvaccinated who has a problem with the new mandate, either.

Though they’d already received their Green Pass, vaccinated Italians stood with their unvaccinated peers and protested the medical tyranny imposed on their country’s citizens.

Video shows Italians who had obtained their “Green Pass” throwing them into a fire while shouting “liberta” and “no green pass.”

Other footage reveals more massive protests in Milan and Torino.

Italians burn their “vaccine passports” in a show of solidarity with those who haven’t been vaccinated as a stand against the Italian government 🙌pic.twitter.com/1CjKzkiust

Citizens in Torino also made sure to let the editors of the local newspapers, La Repubblica and La Stampa, know precisely how they felt by yelling profanities and holding up middle fingers.

Italy joins France in the implementation of vaccination passports.

French citizens have been protesting for four weekends in a row, with thousands of citizens gathering in cities across the country. People know it compromises their freedoms by limiting movements and daily activities outside the home, yet their government pays them no mind.

France has already instituted the green pass for cultural and recreational venues for the last month, including cinemas, concert halls, sports arenas, and theme parks.

The law also requires French health care workers to be vaccinated by September 15. 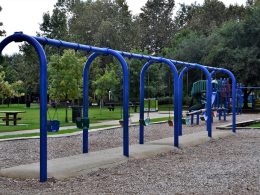 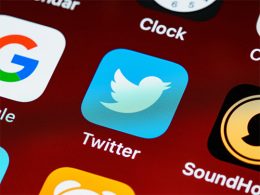 Twitter Adds New Feature to ‘Help’ Users With Their Tweets

Darius Ricks Unless you’ve been hiding under a rock, you’ll know that Twitter and Facebook have been escalating…

The Orange County, California Board of Education, is suing Governor Gavin Newsom over a statewide mask mandate for… 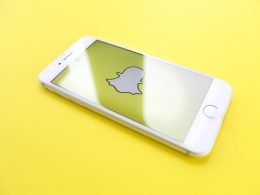