A passionate and emotional plea from Hawaii Fire captain, Kaimi Pelekai, went viral over the weekend after his response to mandatory vaccinations.

Pelekai is a 20 year veteran of the Honolulu Fire Department and grew up watching his father, who was also a first responder. Pelekai joins over 1200 other first responders, including firefighters and police officers, in a class-action lawsuit.

In Hawaii, the vaccine mandate for first responders is set to go into effect on Monday, August 16, 2021. The lawsuit was filed on Friday, August 13, on behalf of the Hawaii Union members. According to attorney Shawn Luiz, “They’re just asking for the chance to choose. It’s a personal, autonomous, healthcare decision, and everyone should make their own choice, whether or not they want to take a vaccine or not.”

As Captain Pelekai spoke on behalf of union members, tears streamed down his face. Pelekai said, “I have to choose between that career that I’m committed to or put in an experimental drug that I don’t know what it’s gonna do to me in my body, or I got to give all that up.”

According to Peleaki, all county workers were sent a letter stating they had until Monday to get vaccinated or show proof of religious or medical exemption. Those who do not comply could lose their job. The Governor of Hawaii announced last week that those who did not get vaccinated could get tested weekly. Union member representatives say that this violates their collective bargaining agreement, as well as causing problems for the workers.

Attorney Kristin Coccaro stated, “If they can’t prove the testing because they’re waiting for their free tests and they’re going to be home without pay. So it’s almost the same result as being fired. You’re having a large majority of our first responders off the street without pay and being punished.”

Honolulu’s Mayor, Rick Blangiardi, confirmed the letter and stood by the decision to “ Protect city employees, their families, and our communities, while also reducing the number of positive COVID-19 cases.” The State’s Attorney General’s office shared this sentiment stating, “ The State is confident that its vaccine and testing policy is lawful and constitutional.”

For those employees who cannot get an exemption and don’t get vaccinated, their next logical step would be to file for unemployment. This, however, is not always possible, as the employees are being fired versus being laid off. Essentially employees are being told to take the jab or lose their job. 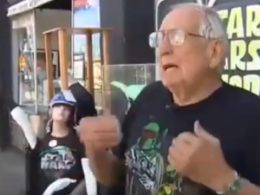 WARNING: Some of the language in the videos below are not suitable for all audiences In the midst… 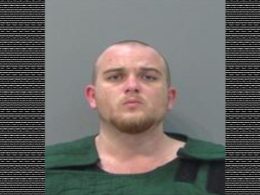 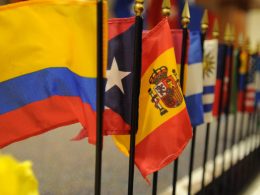 The term “Latinx,” often used to describe Latinos in a gender-neutral way, is falling flat with the Latino… 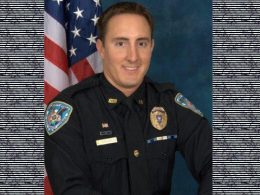