The founder of Black Lives Matter Utah disavowed left-wing activist John Sullivan, who was arrested in connection with the Jan. 6 Capitol riot in Washington, describing him as a reckless agitator who was “blackballed” due to his behavior.

“We do not want to be associated with John Sullivan,” Lex Scott, the founder, told Fox News on Friday.

Sullivan founded his own organization, Insurgence USA, and never joined the local BLM chapter, attended a meeting, or took part in its mission to lobby for racial justice and police reform, she said. 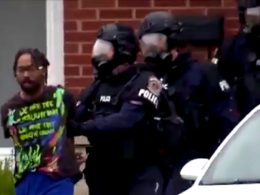 Argument Over How to Divide Stimulus Check Leads to Senseless Slaying of Child, Three Adults

For thousands of years, philosophers have struggled to understand the psychological underpinnings of greed. Even with so much… 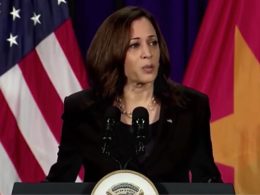 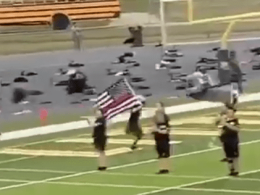