Wholesale Inflation Slowed to 8% in October

The latest indication that inflation pressures in the U.S. are decreasing from excruciatingly high levels was an increase in wholesale prices of 8% in October compared to a year earlier, the fourth consecutive fall in prices.

The New York Post reports the annual figure is lower than the September 8.4% increase. The producer price index, which gauges expenses before they reach consumers, increased 0.2% from September to October on a monthly basis, the same as the previous month. The rate was lower than experts had anticipated, increasing the likelihood that the Federal Reserve will gradually raise its benchmark interest rate. The Fed has increased its short-term rate by three-quarters of a point for four consecutive meetings. However, analysts now predict an increase of a half-point in December.

Rubeela Farooqi, an economist at High Frequency Economics, noted, “The improvement in the October inflation data, if it persists, supports the Fed’s expectation of a step down in the pace of increases going forward.” The bulk of the monthly rise was due to increasing wholesale gas costs, which increased 5.7% in October. Last month, the price of new cars decreased by 1.5%, which may also mean lower retail pricing.

Core producer prices remained constant from September to October when volatile food and energy costs were excluded, which resulted in the lowest figure in almost two years. Compared to a year earlier, core prices rose 6.7% last month, less than the 7.1% annual rate seen in September. For the first time since November 2020, the cost of services, including hotels, flights, and healthcare, decreased by 0.1% in October compared to September. 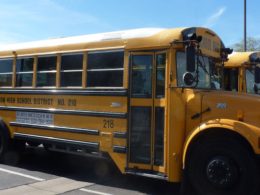 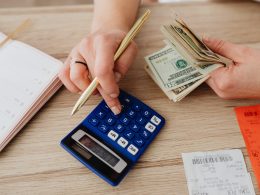 According to recent Fed data, Americans who received better wages in 2022 than the previous year still see… 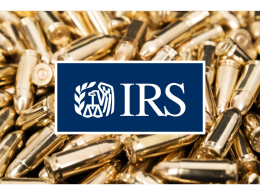 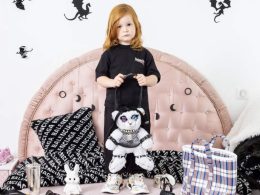 Despite Balenciaga erasing all the evidence, what happened won’t be forgotten.  For what? Running an Instagram ad that…
Total
0
Share