Does everyone remember the so-called “Summer of Love” that erupted after footage of the death of George Floyd? How could you not? It resulted in approximately $2 billion in property damage, 604 arrests, and two deaths. This summer, Minneapolis, Minnesota, may receive the same fate.

Riots have broken out in the area after the Brooklyn Center police-involved shooting of 20-year-old Daunte Wright. Police pulled Wright over for having an expired registration. The young man also had an active warrant out for his arrest. When attempting to handcuff Wright, he resisted arrest and re-entered his vehicle. Kimberly Potter, a 26-year veteran, pulled her service pistol when it appears she meant to draw her taser. This mistake cost Wright his life. Bodycam footage shows the incident unfold.

At the same time, the Derek Chauvin trial over the death of George Floyd is underway. The media has delivered both of these cases with optics that read a “white” officer killing a “person of color,” tying these two very different cases into one. Unfortunately, the irreparable mistakes made by these two individuals already have and will continue to lead to more chaos and destruction throughout the country.

Wright’s fatal shooting has so far sparked two consecutive nights of protest and riots in the Minneapolis area. The Wright and Floyd families gathered on Tuesday to call for action to be taken. The parents of Daunte Wright discussed their son’s death on Good Morning America in their first T.V. interview. During this time, Daunte Wright’s parents have asked for peaceful protests on behalf of their son. However, many have done the exact opposite of the family’s request. What appears to be left-leaning accounts on social media have called for their followers to take to the streets and riot, even applauding these actions.

An Open Letter to the Looters, from the Minneapolis Contingent of the Vitalist International. #DaunteWright pic.twitter.com/5H0dWfoYbC

The hypocrisy of big tech media companies and the Democratic Party is revealed the most at times like this. After the events of January 6th, Twitter immediately decided to place a permanent ban on then President Donald Trump from its services. The reasoning was “due to the risk of further incitement of violence,” despite him urging protesters for peace and asking them to go home amid the deadly siege on the U.S. Capitol. Meanwhile, several violent far-left anarchy posts are allowed to remain on various social media platforms to promote events and messages. 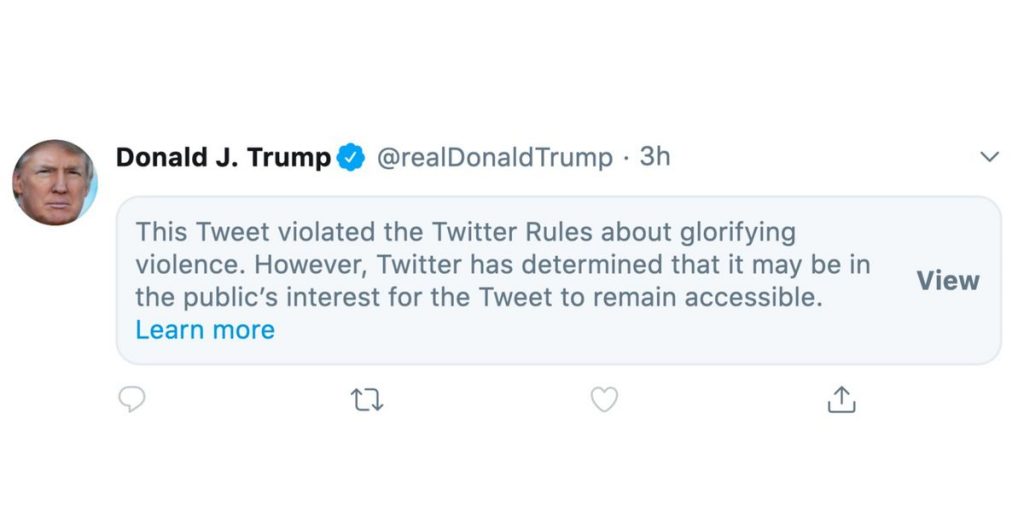 Residents of Minneapolis must once again witness chaos in many forms infiltrate their city. Many people around the world will be waiting to see what happens next. We can only hope the MSM will not use another tragedy as a leverage tool to manipulate people and prolong the narrative of racist police in America.

Any opinions expressed in this article are that of the writer, and may not reflect the opinions of The Tatum Report 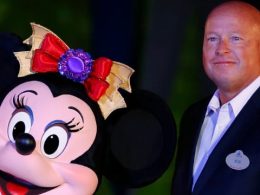 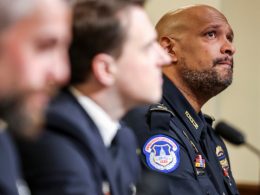 Rather than get to the bottom of the events surrounding the Jan. 6 riot at the Capitol, House… 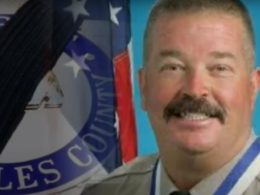 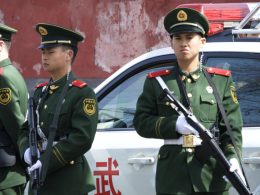 While Americans champion for freedom, Chinese citizens have long lost the ability to choose for themselves. Now their…
Total
1
Share