Green and Ramona Cooper, a retired Air Force veteran, lost their lives on Saturday, June 26, when Nathan Allen, 28, stole a box truck, crashed it, and shot them both while attempting to steal another vehicle. Police fatally shot Allen.

Both Green and Cooper were honored with a vigil last Thursday, though they did not know each other.

Happening now: In Winthrop, @MassStatePolice gather for the Wake of David Green, a retired MA. State trooper who was shot and killed in Saturday’s shooting in Winthrop. 📸⁦@pictureboston⁩ pic.twitter.com/h6MIT0pPBM

At the vigil, Green’s brother, Aria “Ray” Green, praised him as a man of service who chose to join the Air Force instead of going to college, caring for his aging parents when he left the military.

Cooper’s son, Gary Jr., read a statement aloud in which he shared, “I am so glad that I have so many voicemails on my phone which my mom started, ‘Hey honey, it’s me. How you doing?’ ”

Though there is no information about Cooper’s final services, Green was laid to rest on Friday, July 2, in grand fashion, honored by his fellow troopers.

The train of flashing police lights illuminated the Winthrop street around 10 am in respect of the fallen officer. His wake was held at the Maurice W. Kirby funeral home, a half-mile from where he lost his life.

”We’re here today to give him the sendoff that he’s really deserved,” Mason said, adding that Green was a “trooper’s trooper.”

Green was “a very empathetic guy that could make very quick connections with the public and reflected characteristics that are very desirable in a trooper,” said Mason. “He was always there to help, so when he heard the large crash, going to see if he could assist in some fashion was totally consistent with Dave’s mindset and his overall desire to help them.”

Following the funeral, four troopers on motorcycles, followed by roughly 30 marching troopers, led the hearse and the procession of friends and relatives down Winthrop Street and Madison Avenue to Winthrop Cemetery, where Green was laid to rest. 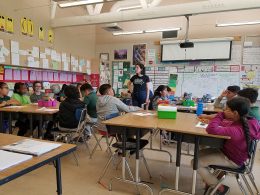 As if American parents didn’t have enough to worry about, though rare, with armed dirtbags targeting children in… 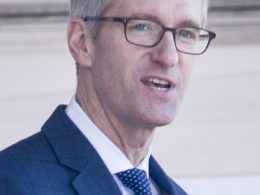 The radical left wanted Americans to get used to a “new normal,” and that’s happened in blue cities… 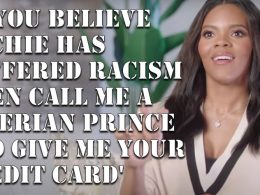 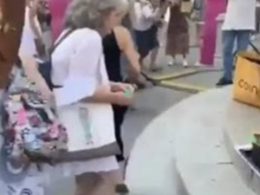