Women serving time in California’s prison system are voicing concern after the state introduced pregnancy resources and contraceptives into clinics within the facilities. They say introducing these new resources highlights the problems with the state’s decision to house biological males with females.

The Christian Post reports, females in the California state prison system say they have become “prey for men.” The prisons are preparing for a sharp increase in rapes and pregnancies following a recent law that allows men who identify as women to be housed in women’s prisons.

The feminist group, Women’s Liberation Front, believes the introduction of men into women-only prisons will increase the risk of being raped. The new resources in the medical clinics inside the prisons also suggest that female inmates should expect a heightened probability of being raped. Any sex inside the prison system is automatically considered non-consensual, but an influx of males could make the problem worse. The clinics have begun displaying posters that advertise contraceptive methods, inform inmates of their rights, and offer advice for “pregnant people.”

Once such poster reads in part, “Assembly Bill 732 Passed improving the quality of the healthcare and accommodations pregnant people receive in California’s jails/prisons. If you are pregnant or become pregnant, you have rights.”

The document goes on to list services the prison will provide, including but not limited to 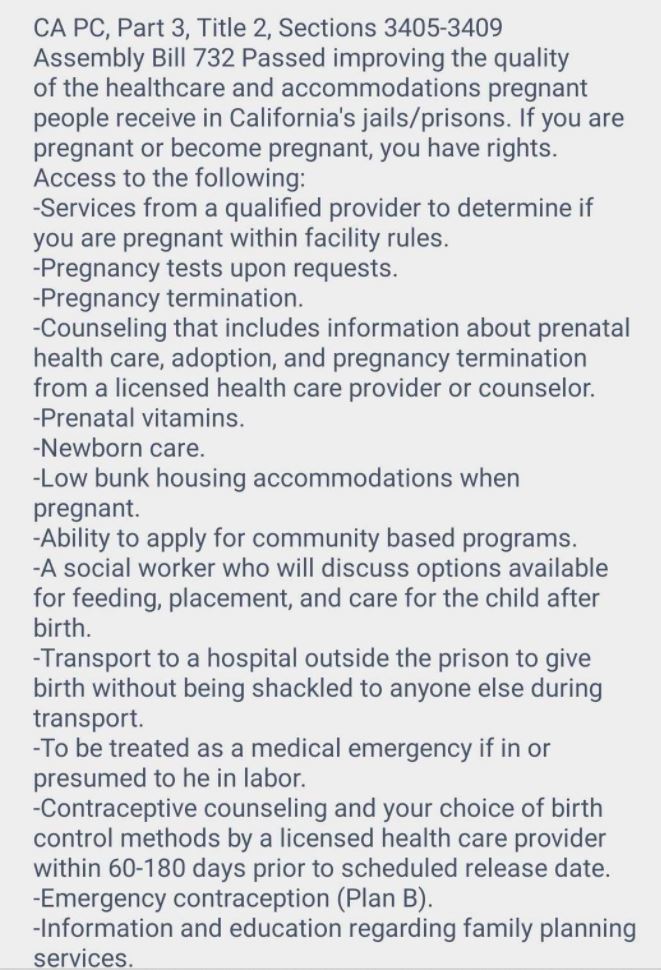 Since Senate Bill 132 went into effect in January of this year, nearly 300 requests have been filed by men to be transferred to women’s prisons. As of July, 20 of those requests were processed, and none have been denied.

Amber Jackson, a female prisoner, recently wrote an op-ed in the Santa Monica Observer describing in graphic detail some of the issues that have arisen since the prison system began housing biological males with females. She wrote, “This is every bit as bad as it sounds and looks. Men are now in the women’s prisons for the first time. And the worst parts of nature are taking their course… These trans-women have been at CIW for about 2 [two]weeks. Already, what supporters said would never happen has happened almost immediately.”

She went on to say, “Assemblyman Scott Weiner pushed through a bill making it law for men who identify as female to have the ability to transfer to women’s prison. Thus causing this unthinkable situation.” She also states that three of the four transgender prisoners at her facility are HIV-positive.

She concludes by saying, “No good will come of this. The female prison population is not safe. More men will come here, and more problems will happen.” There have been no reports of female inmates who identify as men filing requests to be transferred to men’s prisons. 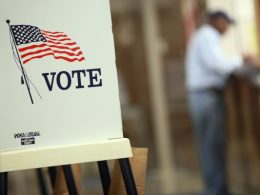 Marmee Rooke The official Twitter account for the Arizona Audit, @ArizonaAudit, is responsible for tweeting updates to the ongoing… 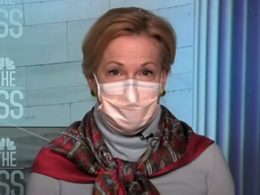 Dr. Deborah Birx’s book Silent Invasion seems to be exactly what she did to America. Red State concluded,… 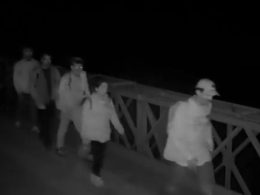