Wyoming has proposed a bill to prohibit the sale of new electric vehicles by 2035 to protect its oil and gas industry. This move comes as other states, including California, New York, and Oregon, plan to phase out the sale of gas-powered vehicles to address climate change.

Wyoming state officials argue that the oil and gas production has created jobs and generated revenue for the state. The bill also mentions that Wyoming lacks charging infrastructure and that the materials used in electric vehicle batteries are not easily recyclable or disposable. The bill encourages residents to limit the sale and purchase of new electric vehicles and aims to phase them out entirely by 2035.

According to the Daily Mail, a group of lawmakers led by Senator Jim Anderson introduced legislation and praised the benefits of gas-powered vehicles for the state’s industries and businesses. They also highlighted that the United States has consistently invested in the oil and gas industry to sustain gas-powered vehicles and that investment has resulted in the continued employment of thousands of people in the oil and gas industry in Wyoming and throughout the country.

Additionally, the shift to electric vehicles would be detrimental to Wyoming’s economy and the ability of the country to engage in commerce efficiently. However, Senator Brian Boner called the legislation “tongue-in-cheek” but noted, “obviously it’s a very serious issue that deserves some public discussion.” He added, “‘I’m interested in making sure that the solutions that some folks want to the so-called climate crisis are actually practical in real life. I just don’t appreciate when other states try to force technology that isn’t ready.” 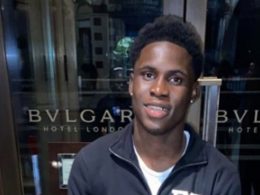 It was close to midnight in London on Friday when friends Jimi and Bernard, who were walking home… 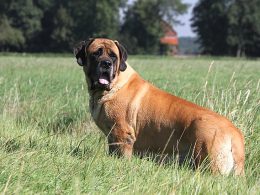 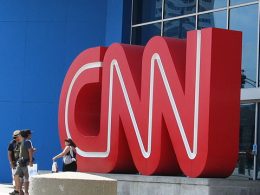 Last week, CNN covered a story of a Las Vegas “mother” with three daughters who faced eviction and helped her… 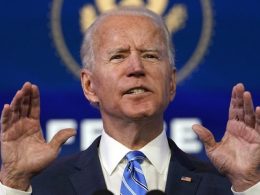