Comedian Dave Chappelle threatened to pull $65 million worth of investments in his Ohio hometown, Yellow Springs, if it allowed affordable housing to be built.

He and many other local citizens opposed the issue. Chappelle showed up in person when they convened on Monday to vote.

He was visibly annoyed as he spoke:

“I cannot believe you would make me audition for you. You look like clowns. I am not bluffing. I will take it all off the table.”

Chappelle’s investments include a plan for a restaurant called “Firehouse Eatery” and a comedy club called “Live from YS.”

In December, the Yellow Springs Village Council began discussing plans to rezone over 50 acres of property located north of East Hyde Road and West of Spillan Road. The plan was to build a housing development of single-family duplexes and townhomes executed by Oberer Land Developers.

Chappelle’s sister, Felicia, penned a letter to the council citing all the reasons they are against the housing development built at this time.

She stated that the builder, Oberer, had faced serious litigation in the past, calling it a “red flag.” She also pointed out that the cost of construction increased by 33% and supply chain issues would cause severe delays in the construction itself.

She explained that the existing problems with traffic flow the city faces will be exacerbated by the construction.

According to Dayton Daily News, other villagers agree, citing concerns with traffic flow, problems with a proposed homeowner’s association, and issues with water management. Several villagers said they also felt that the council had not included them in the process with Oberer.

The council voted 2-2 on the matter, with one member recusing himself on the revised “planned unit development” zoning. The vote eliminated the affordable housing clause and approved its original development plan to build 143 single-family homes with a starting price of about $300,000. 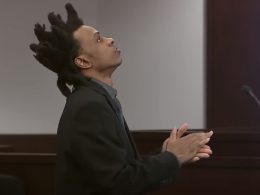 The trial of Ronnie O’Neal, a Florida man accused of double murder, captured the country’s attention. However, his… 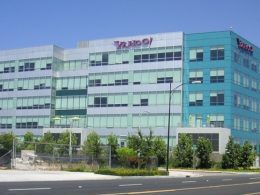 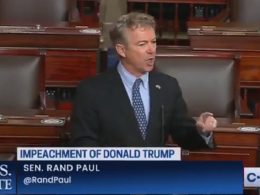 Rand Paul: No One Will Ask Dems if Their Dangerous Rhetoric Has Incited Violence Every day it becomes more apparent that Progressive are the real racists. Nothing proves that point more than…
Total
1
Share